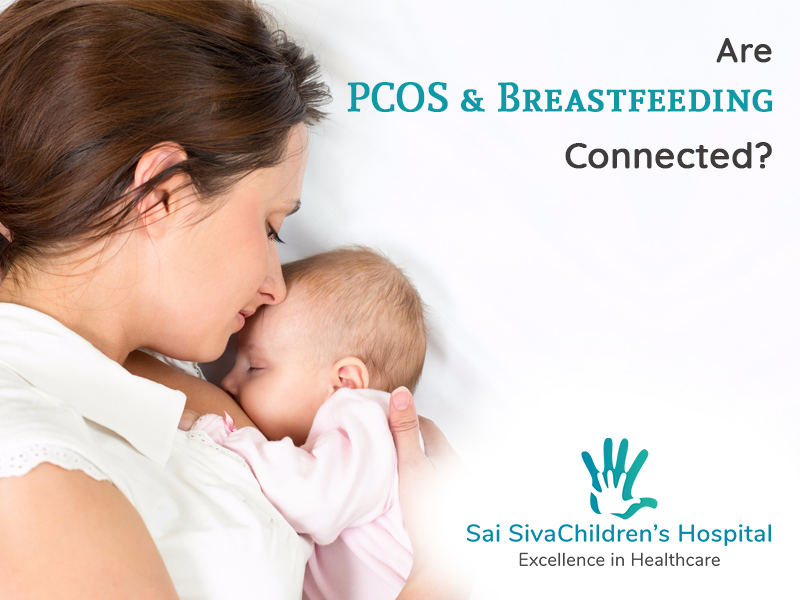 Is there A Connection Between PCOS And Breastfeeding?

PCOS or Polycystic Ovary Syndrome is known to affect around 10 to 15% of women all across and could have a different kind of effects on them. The disease is also seen as a potential marker for heart diseases, as it creates an insulin issue in their bodies. PCOS, its range and severity make it so variable that medical science has no acceptable definition, clinically for the problem.

There is, however, a wide range of symptoms associated with PCOS. The signs in most women affected by PCOS begin in adolescence, while in many they do not develop until they reach their mid-twenties. Lifestyle is another associated problem with PCOS as various consumptions could cause it, and is especially recommended for mothers for the present and the future.

What are the symptoms of PCOS?

How is PCOS linked with breastfeeding?

PCOS as a problem could have varying effects on breastfeeding and the mother’s ability to provide milk to the child. This occurs due to multiple reasons, and thus this link determines that PCOS does interfere with breastfeeding.

Doctors, after examining the patient will recommend various methods and procedures, including bringing about a drastic change to their current lifestyle and dietary habits, which could help women regulate milk production despite the presence of PCOS. PCOS is a grave problem, especially for new mothers and adversely affects milk production, thus making breastfeeding an arduous task, which is essential for the newborns.