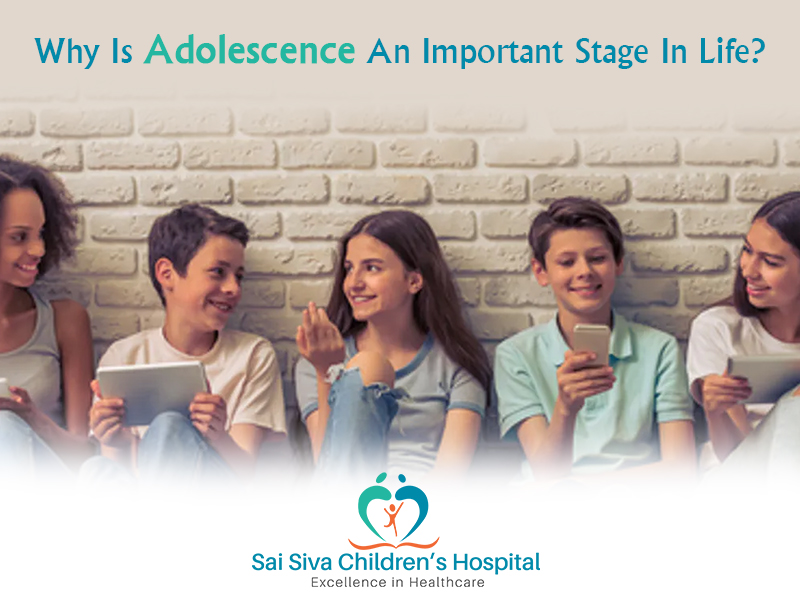 Why Is Adolescence An Important Stage In Life?

Adolescence is a crucial phase in one’s life. Adolescence is a transition phase in physical and mental development which is generally limited to the period from puberty to legal maturity. It is also a time of multiple transitions involving education, training, employment and unemployment, as well as the development from one state of life to another.

Puberty is a unique life cycle that offers people particular challenges and opportunities. Adolescents consider as a crucial phase in human life that requires extreme parental care, guidance, and empathy. Only with caution, we can ensure that our youth grow into healthy adults who can help improve our society and become their leaders for a bright and prosperous future. Therefore, the goal of effective youth care requires systematic steps to prevent, detect and treat physical and mental disorders in young people.

Sai Siva Children’s Hospital explains the importance of an adolescence stage in life through this blog.

The World Health Organization (WHO) defines adolescence as the age group of 10 to 19 years. This period marked by physical, psychological and social changes and generally divided into two phases: early teens between 10 and 14 years and late teens between 15 and 19 years. This life phase has high priority importance because it gives many life keys in time that determine the direction for the future: social, economic, biological and demographic events. 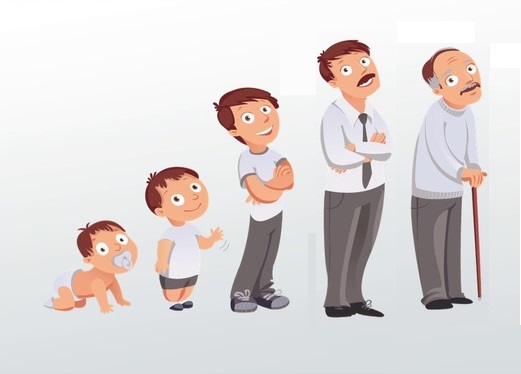 Early Adolescence: This period involves changes in the development and onset of puberty, which begin and are formed by the spirit of growth. During this time, teenagers remain home centred. The behaviour may include temporary disorganized, deviation, and a reduced desire to fulfil the expectations of his parents and others when a more swinging mood and periodic bouts of feeling ill-treated end. Unloved can dominate his emotional life. Group activities mainly with members of their sex. This period is between 10 and 13 years.

Mid Adolescence: This period follows puberty around one and a half years. This stage covers between 13 and 18 years. Sometimes, interest in first orientation and approaches to the opposite sex is usually recognized. The rise of heterosexual interests often breaks off previous relationships and close friendships. Significantly, this is the phase in which a youth uprising occurs, a time of irritability, severe mood swings, and rapidly changing emotions. Obedience to parental orders is replaced by adherence to peer standards and loyalty. Early sex research begins. 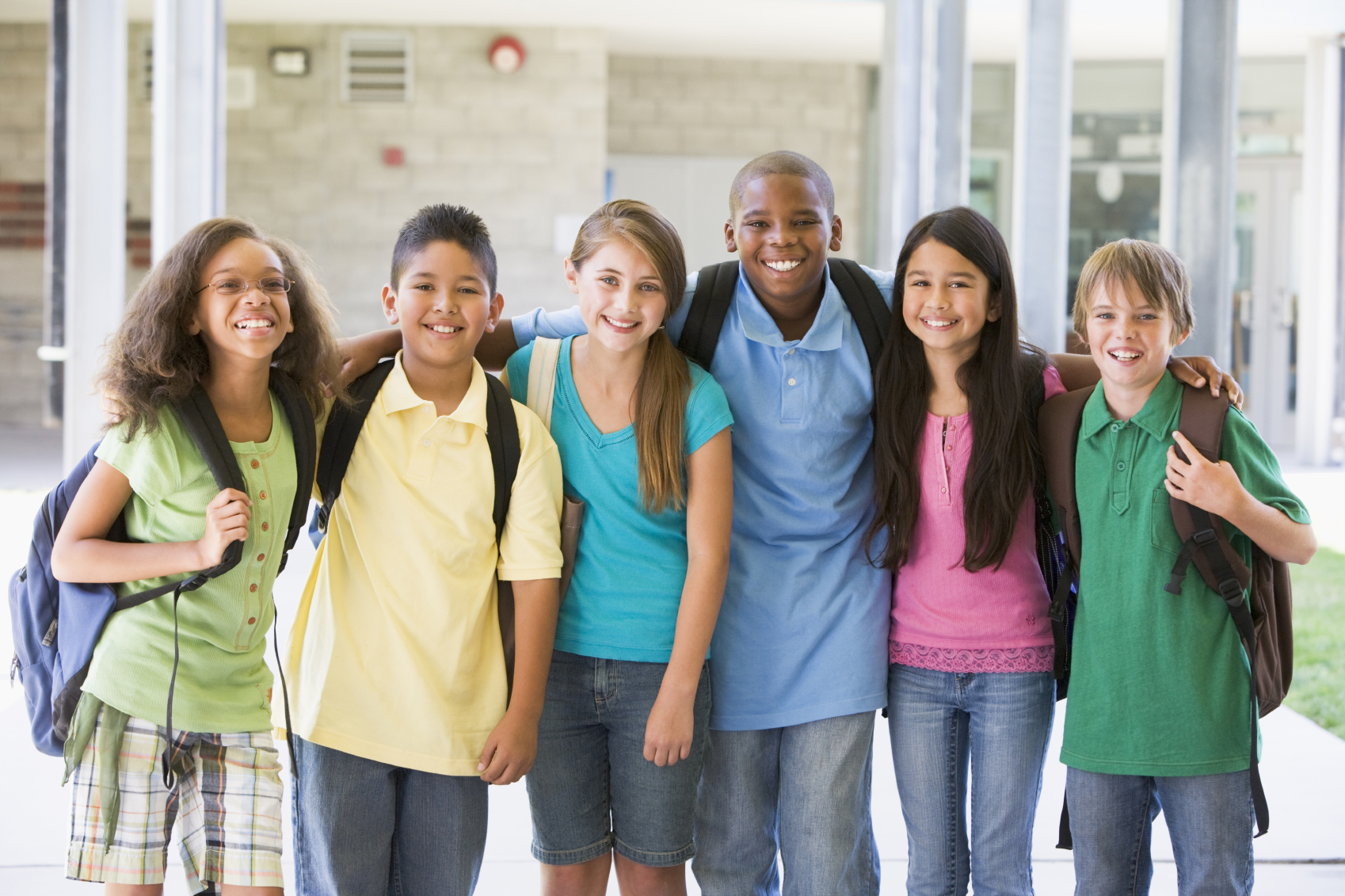 Late Adolescence: This is a transition phase where the young man consolidates his identity and overcomes his future. This phase is between 14 and 19 years. They will be more able to be selective and discriminatory in their relationships. They feel smarter and more individual, and more than ever ready to build and maintain a genuinely intimate relationship with others who trust, respect and motivate as much as he can see and respect, as he does himself.

Overview of the Change that Occurs and Reason for the Important Stage of life:

Adolescence Physical Developments: During the period of adolescence, there is rapid physical growth from a child into an adult. They show changes in body size and development. The rapid bodily growth causes elongation of arms and legs and increases in height. The onset of puberty, marked by the emergence of secondary sexual characteristics and the maturation of primary genitalia and primary sex derive, occurs in boys and girls. Physical growth, development and other physical maturation that occurs during puberty results from hormonal changes. 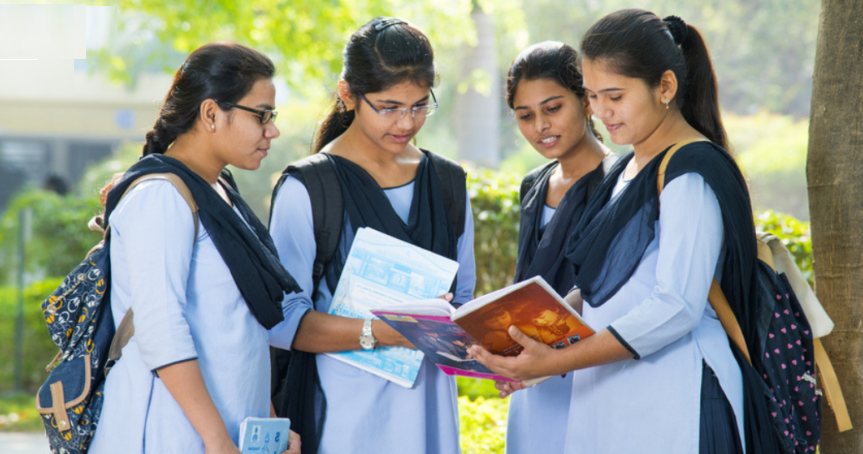 Puberty is one of the fastest stages of human development. The order of many changes seems universal, the time and rate of change vary between and even within individuals. In adolescence influence, this change occurs with both individual characteristic (e.g. sex ) and external factors (e.g. malnutrition, environmental abuse)

Significant neuronal development also occurs during adolescence. This development is related to hormonal changes, but not always dependent on hormonal changes. Development takes place in areas of the brain such as the limbic system, which is responsible for seeking pleasure and processing reward, emotional reactions and sleeping regulations.

With hormonal and neurological changes that occur, psychosocial and emotional changes and increased cognitive and intellectual abilities both are interconnected. During the second decade, adolescents develop stronger thinking, logical and moral thinking and become more capable of abstract thought and rational judgment.

Inner changes influence changes that occur among adolescents in adolescents. These external influences include which differ between culture and society, including social values and norms, and their changing roles, responsibilities, relationships and lifelong expectations. 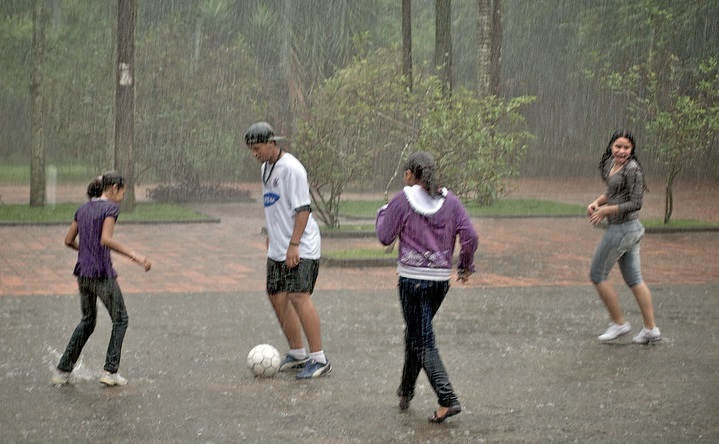 This stage is a shorter period but has a long-term impact on one’s life. This stage is a significant period in terms of changes and physical and mental effects in 12 to 16 years. At age, growth is inherent and must be realized by children at that age.

The fast-paced and competitive world today has changed the public’s view of various things. It ultimately reflects the thoughts and behaviour of adolescents. Today’s teens are confident and adopted in a changing environment. Of course, this change is positive and negative. The way we express ourselves in this rapidly changing environment can be arrogant and continuously addressed to the public.

In this challenging phase of life, they tend to be unhealthy in their thoughts and habits as a teenager. Also, physical changes in the body’s physical causes attract the opposite sex. It must note that these young teenagers do not waste their energy and efforts on unwanted actions and make mistakes that can cause them to experience depression later on.

In short, in this golden phase of our lives, our families, our teachers, and the whole community have a moral responsibility to expand our communication, expand our perspective, and guide them in the right direction for a bright and prosperous future.

If you have any problems related to the growth of the child and facing any psychological issues with adolescence growing child contact us at Sai Siva Children’s Hospital 040-23037879.
https://www.saisivahospital.com/book-an-appointment/