Baby birth is a complex process in which many physical and emotional changes takes place between the mother and baby. The baby will get habituated to the lifestyle in the uterus. However, the baby must make adjustments to the lifestyle outside the uterus. Inside the womb, the baby body system depends on the mother, such as breathing, eating, elimination of waste, and immune protection.

After leaving the mother’s womb, the baby’s body system changes completely. Their systems have to work in a new way, which includes:

1. Lungs – Breathe the air
2. Cardiac and pulmonary system – circulation changes
3. Digestive system – Process food and excrete waste
4. Kidneys – balance fluids and chemicals in the body and excrete waste
5. Liver and immune systems – Work on their own and fight with bacteria

In some cases, babies face trouble in making the transition outside the womb. The difficulty in development is mostly due to preterm birth, a difficult birth, or congenital disabilities. Babies with these defects need a lot of special care. The babies who need special attention are sent to NICU.

NICU is a neonatal department in which you can find the highly trained paediatric specialists, neonatologists, pharmacists, supported by trained and established nursing staff. NICU is equipped with, state of the art technology such as incubators, phototherapy, feeding tubes, oxygen hood, or nasal cannula to help your baby get well. Your child will get the best neonatal care and monitoring from the neonatologists.

Which Babies Are Treated in NICU?

Some additional risk factors contributing to the specialised baby care are as follows:

The maternal factors which increase the chances of placing your baby in the NICU are:

The delivery factors which increases the chances of placing your baby in the NICU are:

The baby factors which increases the chances of placing your baby in the NICU are:

Premature Birth: One of the most common reasons for getting a NICU admission is the premature birth that is less than 37 completed weeks. Premature babies cannot make the transition with the outside world because they are not well developed. They may face challenges such as body control, body weight, and will also likely to have some long term neurological defects.

Sepsis or infection: It is found to be the most common reason for neonatal deaths in premature children. The infection is because the earlier the baby is born, the more likely he or she will have an infection. The antibiotics are given under the assistance of laboratory values for a predetermined period.

Hypoglycemia: Hypoglycemia or low blood sugar occur when the mother has gestational diabetes. It is not a disease; it is an indication of health problems. 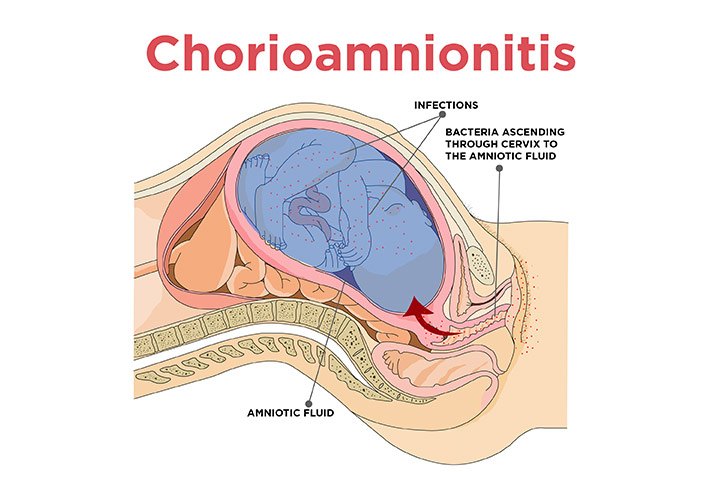 The most common question you may get is how long will my baby stay in the NICU unit. But it is challenging to say the exact period. However, boys tend to stay longer than girls in NICUs. Only the mother is allowed to go inside the NICU unit to feed the baby. However, visitors are rarely granted.

The monitoring of the baby in the neonatal care unit can be overwhelming and stressful for any parent. However, it helps the baby cope up with abnormalities and complexities involved before, after, and during the delivery. Though it is a stressful period, the benefits you are going to gain are long term and permanent.

Whatever is the condition of your baby, a pediatrician will keep you updated or informed about any progress or recovery that your child is making in NICU. An excellent neonatal intensive care unit with all necessary equipment and ancillary services can make the care of newborns is no longer a huge challenge.

Sai Siva Children’s Hospital, Chanda Nagar, is a full-fledged medical facility specially designed for pediatric patients as well as young adults. The hospital was started in the year 2008, with the aim of reaching out to schools and villages to educate middle and high school students about health & hygiene. Sai Siva Children’s Hospital is one of the most sought-after children’s hospitals in Hyderabad with a team of experienced doctors and skilled staff who aim to help your child have healthy growth and development. We believe that children today are the future of our world, and must have good health to make the world a better place to live in.